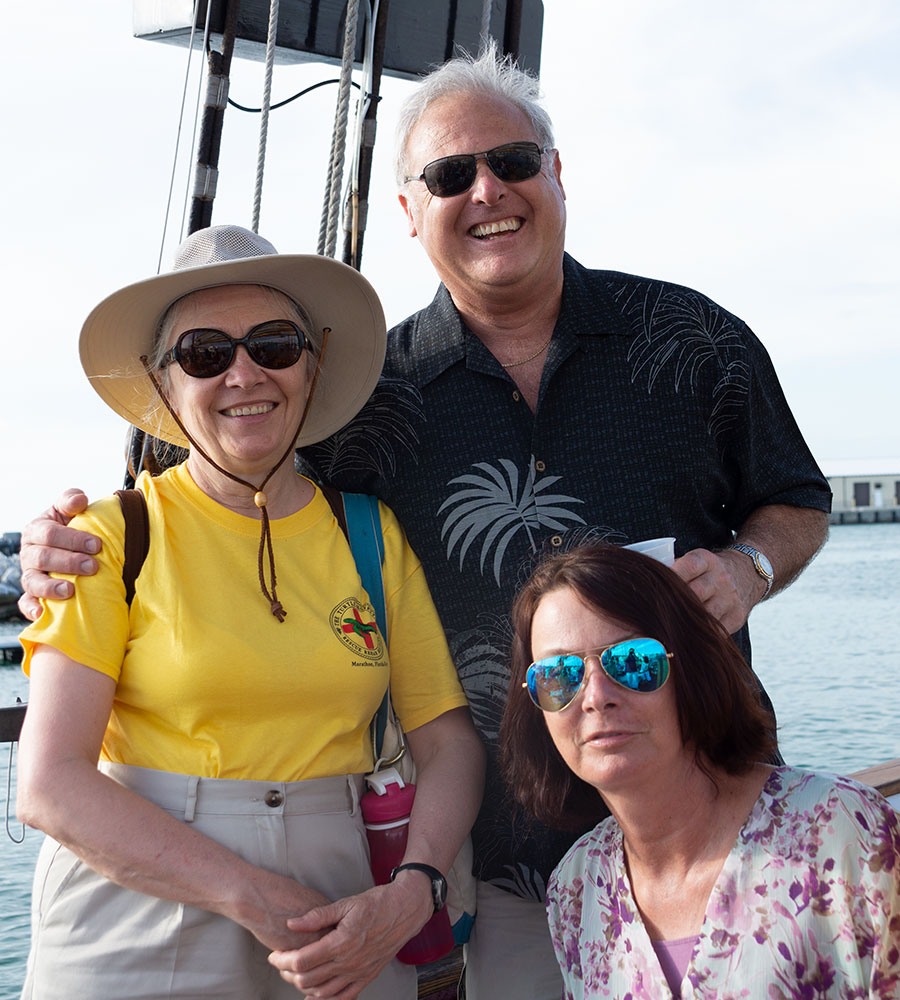 The Sierra Veterinary Medical Association was founded in 1960 by four California veterinarians, Drs. Mil Custer, Bob Miller, John Puckett, and Bob Stansbury. SVMA was the first organization of skiing veterinarians. Although often imitated in later years, no other group has ever matched the spirit, the professional camaraderie and the affection its members hold for one another. 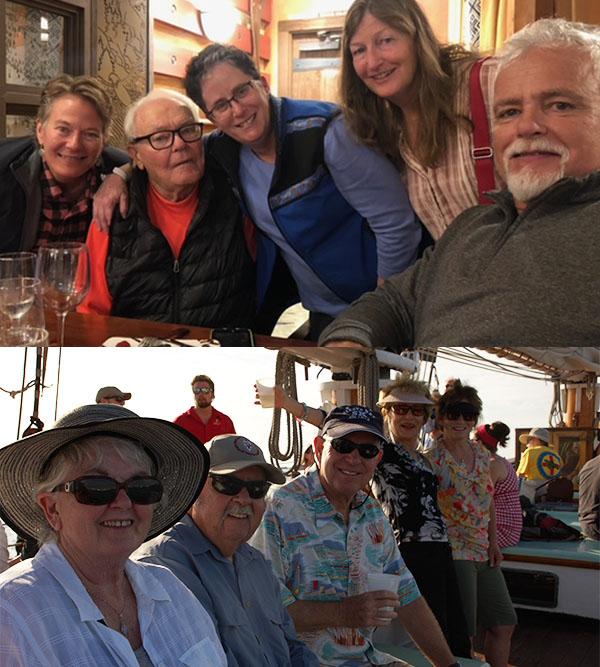 The Sierra Veterinary Medical Association is led by a rotating board of respected and engaged veterinary professionals, serving a membership of approximately 100 veterinarians. Because we are a small and inclusive group, we are able to build a true sense of community, united around adventure, growth, and respect for each other. We believe, as our members can attest, that this is the most fun and rewarding veterinary organization in the industry! 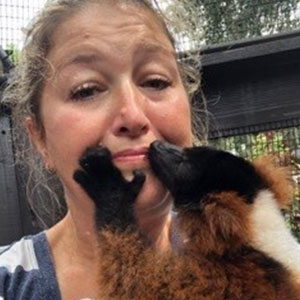 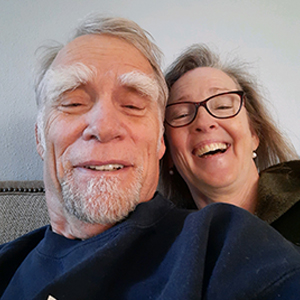 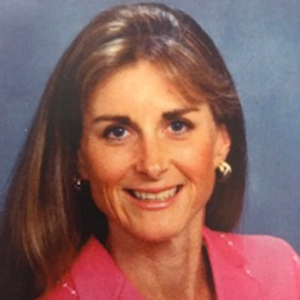 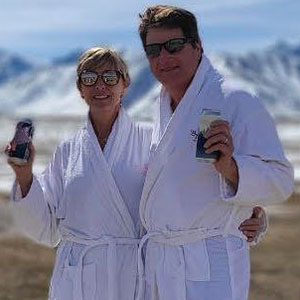 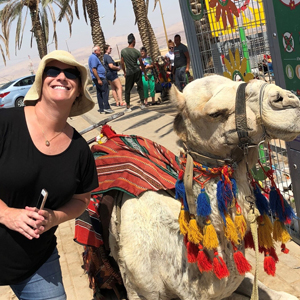 “Life is like skiing. Just like skiing, the goal is not to get to the bottom of the hill. It’s to have a bunch of good runs before the sun sets.” 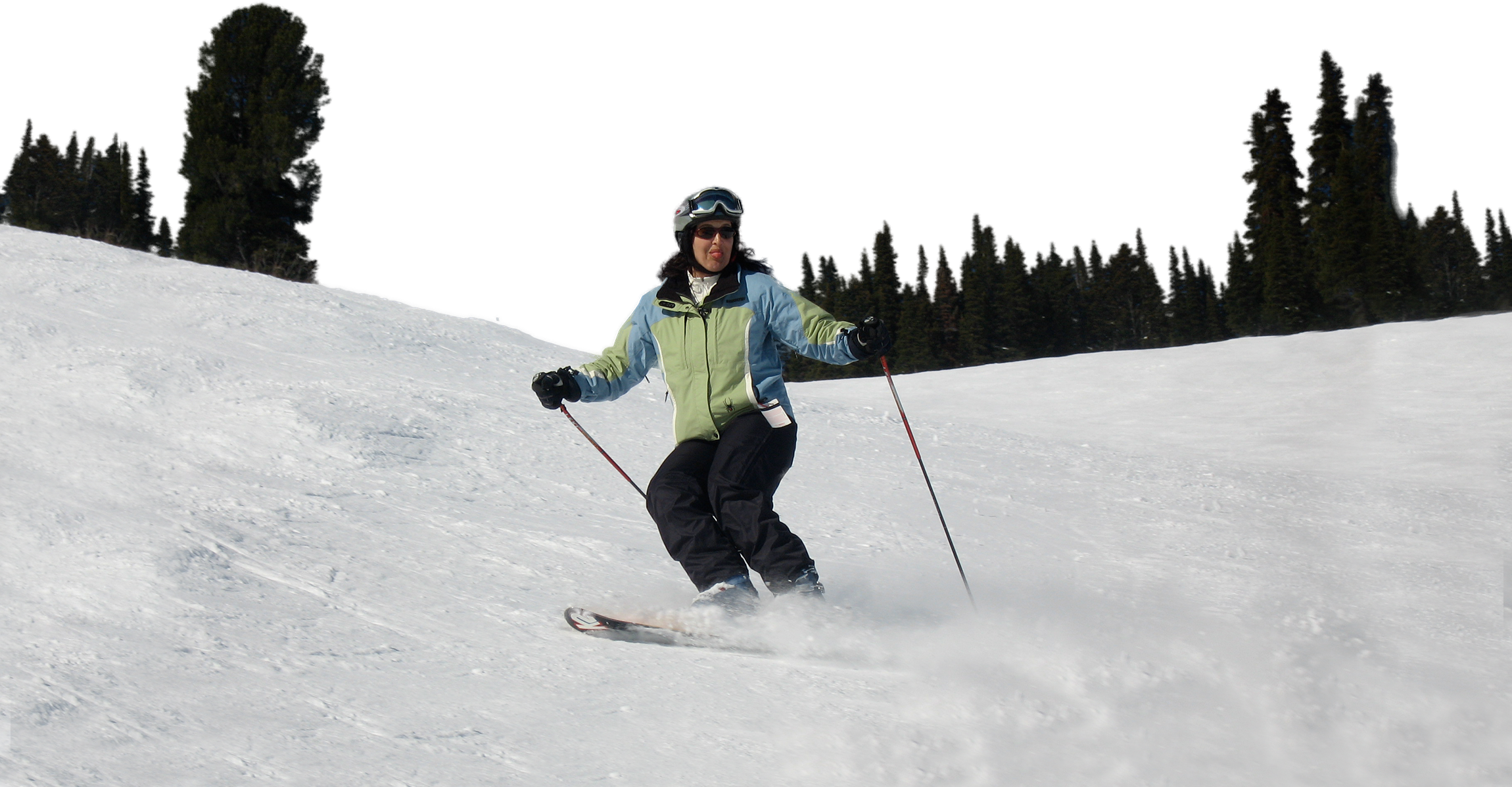 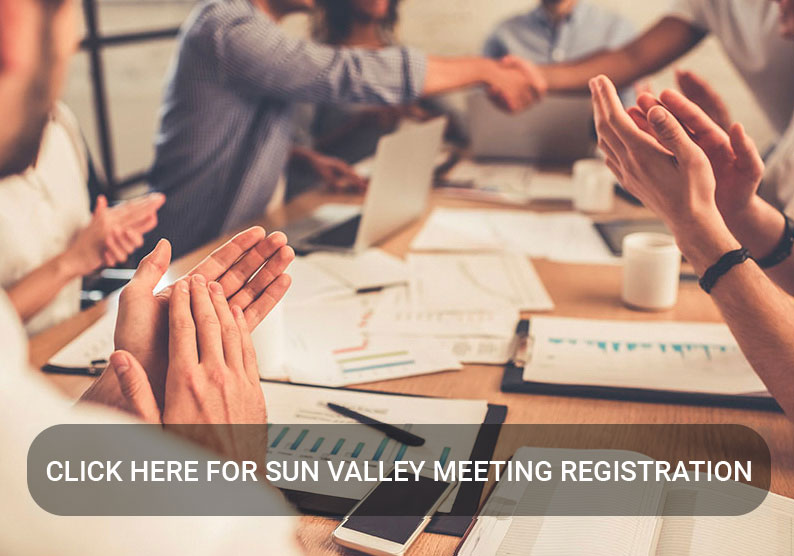 This will close in 0 seconds

Dr. Kathryn Stoltzfus is president for the Sierra Veterinary Medical Association. She is an owner/veterinarian at Windcrest Animal Hospital Group in North Wilmington, Delaware. Her practices are small animal GP, with some exotics and a 24 hour emergency practice.

She joined SVMA in 2007 and has found a group of like-minded veterinarians to share her medical interests and her outdoor activities. She is active in her local VMA and continuing education groups and enjoys the challenges of staying up to date in practice and providing the best care for her patients and the pet parents

In her spare time, she is a PADI scuba instructor and loves to breath under water and teach others to be mermaid/mermen. She loves to travel and see the world and meet people and animals from all global cultures.

She lives in Pennsylvania with her husband David and the 4-legged family members – Tony Stark, Bull Mastiff; Feet – the polydactyl cat, Benny – the naughty cat and Meowps – the best cat.

Dr. Barbara Monaghan is a graduate of Auburn University College of Veterinary Medicine. Dr. Monaghan is from New England, born in Boston and graduated from high school in Maine. She found her way to Auburn after her parents, thoroughbred race horse trainers residing in Florida at the time, had to seek medical attention for their best horse. They were referred to Auburn and the horse had a happy ending. Dr. Monaghan has horses as a hobby and practices small animal medicine. She purchased her first practice and started two more in her career and now works for VCA in Birmingham, Alabama. She has been active in organized veterinary medicine on a local, state and national level as past-President of the Alabama VMA and Chair of the AVMA Council of Veterinary Service. She has served on several non-profit boards in Birmingham as well. She enjoys many hobbies with her family like flying, diving and lion taming (kidding about the lions) but she especially loves skiing!

After a year in a large animal practice in Northwestern Vermont, Jeff (Cornell ’82) pursued a large animal medicine residency at the Ontario Veterinary School where he met Beth (OVC ’84), who at the time was a fourth-year student. After a year in small animal practice north of Toronto, Beth returned to OVC as a graduate student and obtained a doctorate degree in clinical pathology (DVSc). Following his residency, Jeff remained at OVC as a staff clinician and head of equine field service- becoming ABVP certified in equine practice.

As a student, Jeff was an active member of the veterinary fraternity, OTS. And during their post graduate years at OVC, Beth and Jeff continued to enjoy these close professional bonds through the OTS chapter at Guelph. Both will tell you that they have found the same work hard/play hard atmosphere with SVMA!

The Jamison’s relocated to Livonia, a small town south of Rochester, NY in 1988 and started their own veterinary practice, eventually purchasing a second small animal practice nearby. They have recently sold both practices and are moving toward retirement.

In the warmer months, Beth and Jeff spend as much time as possible at their cottage on Seneca Lake in the Finger Lakes region of NYS. They are avid boaters and continue to pursue all kinds of water recreation- water skiing, wakesurfing, sailboarding, paddleboarding, kayaking, and more. During the remainder of the year, they greatly enjoy pursuing warm water scuba diving destinations as well as snow skiing in the Northeast. And, of course, there is always a focus on traveling to the ski destination associated with the annual winter SVMA meeting!

Through the years, the Jamison’s have bred and raised warmblood sport horses (most registered as Oldenburgs) and Scottish Deerhounds. Now empty nesters with three grown children, they share their home with three cats and Wally the deerhound.

I have been the Practice Manager at Gentle Touch Animal Hospital since June 2009. I was born and raised in Fairfax, Virginia and graduated from Marymount University with a major in Business Administration and minor in Marketing. It has always been my passion to make any business become a “well-oiled machine.”

Combining my passion for business with my compassion for animals was a no-brainer for me. I have always had a pet in my home and knew that they received unlimited love and care. I want to be a part of a practice that wants to make sure every pet that we come into contact with will have that same level of love and care. That we practice fear free medicine is an added bonus! When the opportunity for me to join the Gentle Touch family arose, I jumped at the chance. I feel that I can achieve my goal of every pet, every time, while making sure that our team and clients are happy and fulfilled.

At home, I enjoy the company of my husband, 2 daughters, 2 dogs and 1 cat. As a family, we enjoy traveling and visiting the great Rocky Mountains to ski, explore the many trails available to hike or just relax. When I have my own time I can often be found with my nose in a book dreaming of the day when I will be a published mystery writer myself!